Finally made it! (Only a few days before Andromeda is released and which I have not preordered, but still)
After 29-30h of playtime I finished Mass Effect 3 (Digital Deluxe Edition) as an Infiltrator FemShep (with pink armor, which looked totally rad). TLDR: I liked it a lot. Maybe not as good as ME2, maybe roughly as good. Scanning was worse and I had to set down the difficulty from Normal to Casual in the last damn fight. Everything else worked fine with a few deaths here and there (not as many as in ME1 by far).
The DLCs I have are: Reckoning, Retaliation, Earth, Extended Cut, Rebellion, Resurgence, From Ashes, Digital Books, Collector’s Edition Materials and the Soundtrack. Didn’t touch Multiplayer, so I guess half of that was useless. It was recommended I get the Citadel DLC, but so far I haven’t.
Apparently I have either 35 or 36 of 50 Achievements, Origin shows both numbers. /slowclap
This time I managed to do all side quests (besides the one that stays in your mission log if you fail to do it 100% on the planet) and I mostly enjoyed them. The Citadel ones were kinda meh, as it involved mostly scanning the exact planet – which would have been fun without the Reaper alertness mechanic which made any straight-on approach infeasible and killed my enjoyment. Get quest, look up exact location in wiki, scan, done, hand in. Meh. Everything else was ok, good, or really good. I think I got stuck not finding the way on one mission and had to look up the way to go. I did most missions with Liara and James. Liara died all the time, but when I tried Javik or Tali, they also died all the time. I was not very happy with the loadout screen before the missions. More than once I misclicked and started the mission early because the buttons are not clearly labelled. But that didn’t really matter, just a small nitpick.
So that’s 3 BioWare RPGs down (and I liked all of them), now I’m unsure if I will start Dragon Age: Origins (which I own, think I got it for free from Origin) or if I will buy Mass Effect: Andromeda. I’m kind of not in the mood for fantasy stuff right now, but maybe playing something else than an RPG *now* would also be a good idea. 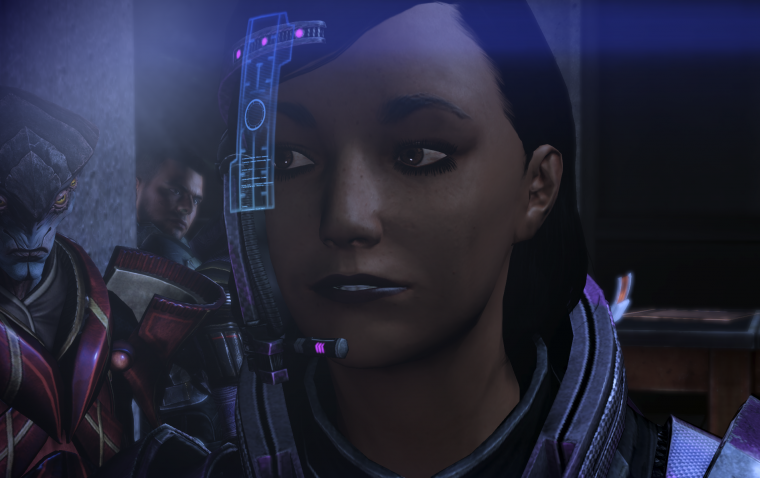