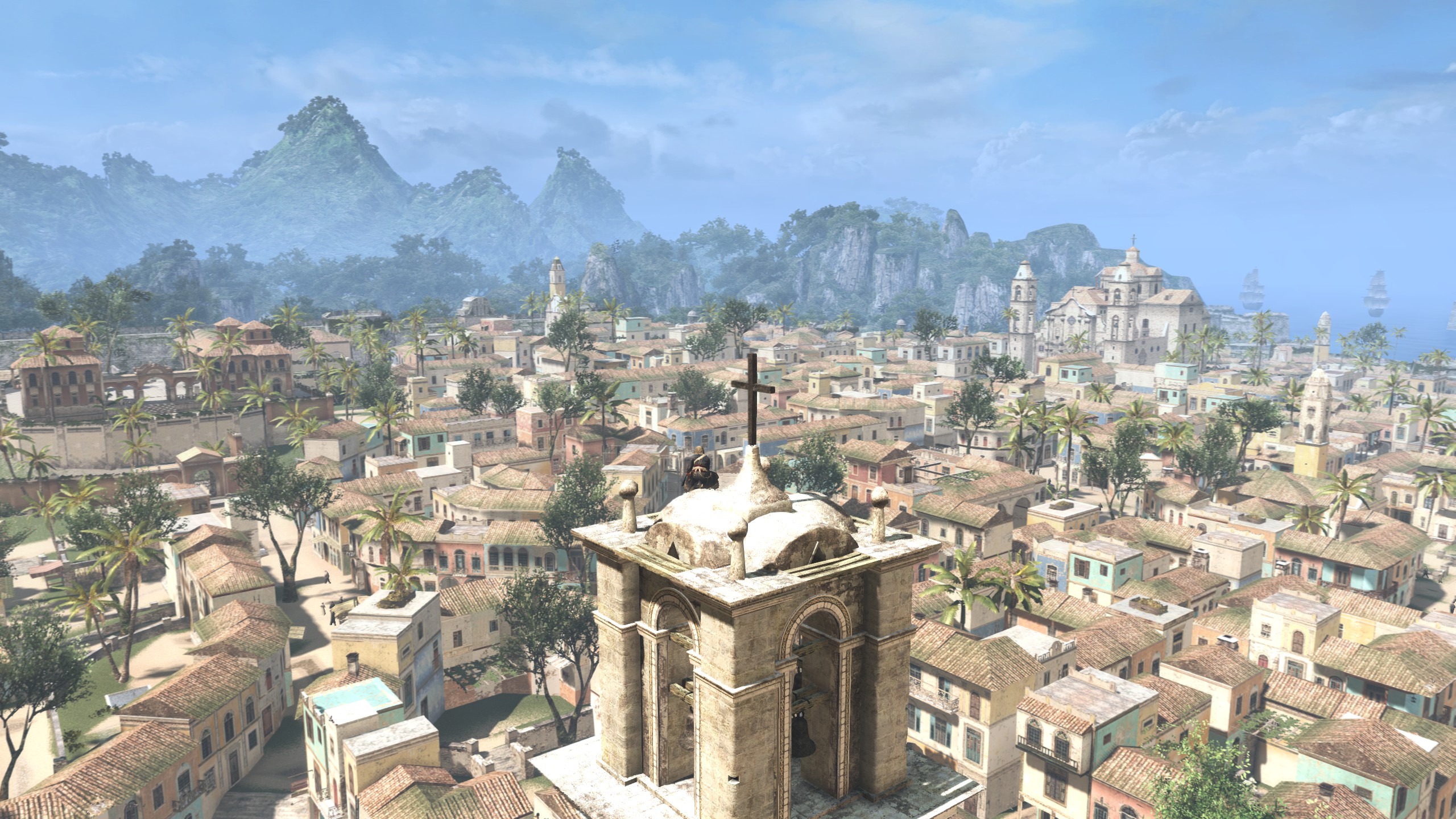 I had first played AC2 in late 2014, and instantly bought Brotherhood, Revelations and III – but after just having completed 2, didn’t start the next one – so typical. When I did start Brotherhood the controls were clunkier than in 2 and overall I still liked the gameplay but some oddities annoyed me. After a while I came back but never finished it. Maybe I was also a little sick of Ezio and his fake Italian accent.
In comes Edward and some things are really a lot nicer in Black Flag. The cities are smaller, you’re not called out by a guard instantly when you get on a rooftop (and this is one of the most fun things, anyway). Maybe it’s also easier, but I don’t have to run ALL the time and sometimes can fight and win. Oh, and I don’t have to remove wanted posters to be unknown again, just wait or do something else – a lot more fun. Also chasing shanties and fragments is nice.
That’s not much, but so far I’m really enjoying it, playing 1-2h per day. Only downside so far is the lackluster save method. You can’t just stop. I do get it that they don’t want you to quicksave/reload “cheat” your way through a level, but oh my, why I can’t I pause for an hour to cook dinner or something, do I really have to keep the game open or finish my objective first? 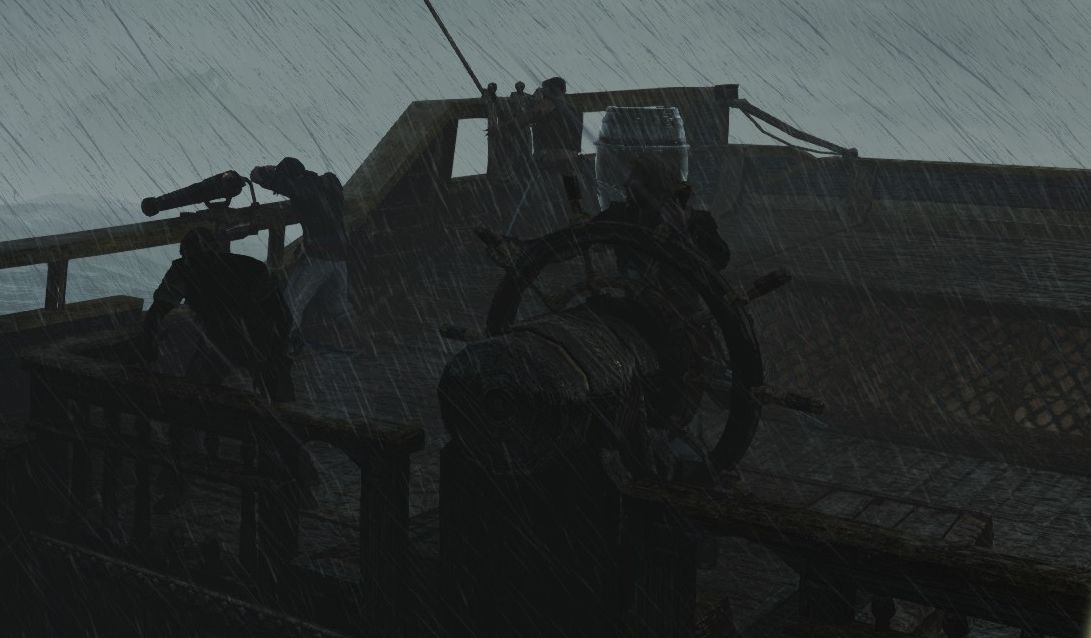