I’ve been slowly chopping away at Destiny 2 and I’m level 11 now. 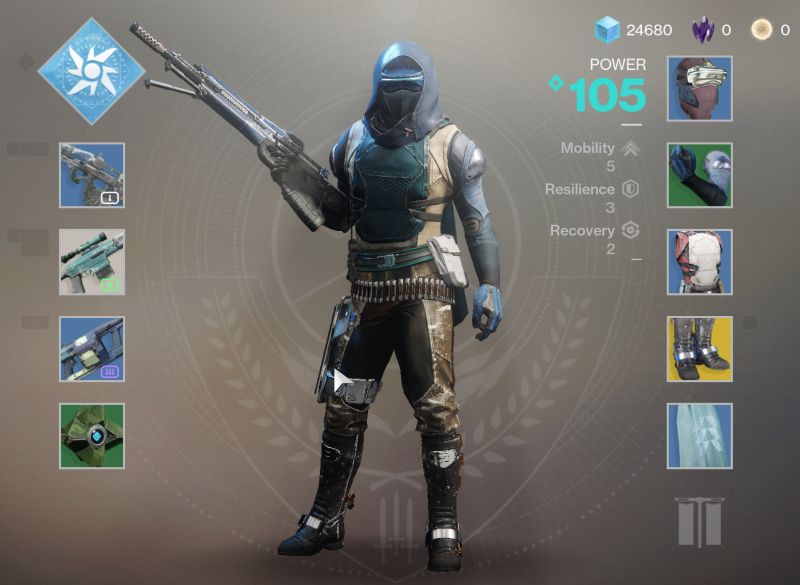 Apparently I suck at PvP in a way that’s hard to describe in words, but let’s say I play this game not like a real shooter I guess. Scout Rifle + Sniper Rifle + Melee + My Ultimate (or whatever it’s called). OK, sometimes I use the Grenade Launcher, but this is in no way frantic, it’s careful going forward and backward and aiming for head shots 😛
I’m not sure if this “Forsaken” expansion would be interesting to me – it’s 30 instead of 40 EUR right now, but I guess I’ll see if I get to max level first. My track record of actually staying with shooters is so bad I should probably not risk it after playing only a few hours.
I did buy Battle for Azeroth today because it was 10 EUR off though, because I’m absolutely going to play it for the story – I just don’t know yet when, probably over the holidays, so I didn’t subscribe just yet.