Current Status: Paragon Level 360, Champion part of the Season done, and GR 52 solo and duo – both my personal records \o/ 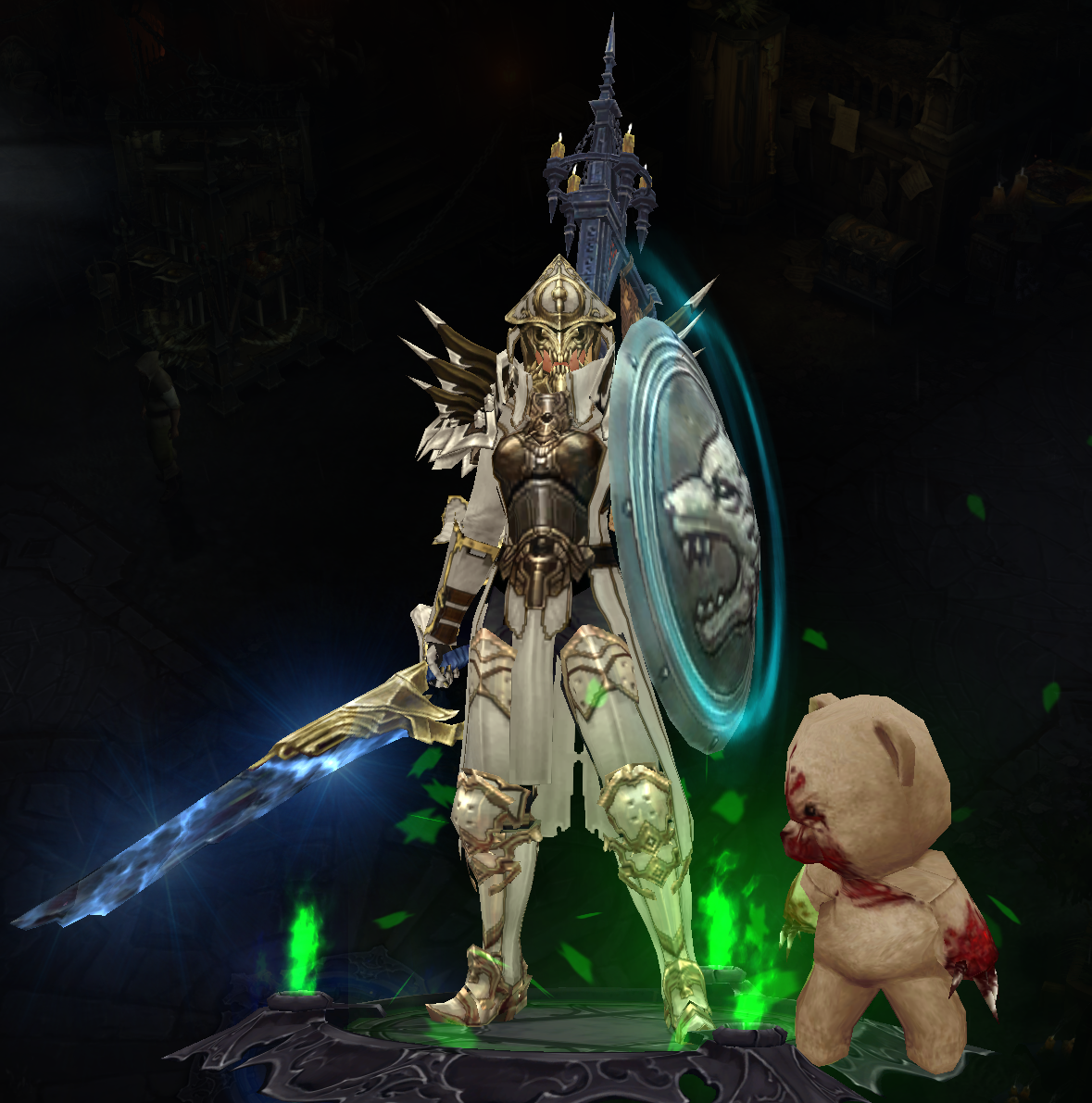 Oh boy am I glad that I skipped a season, at least I think that’s one reason I was excited all week until Season 13 would start and this is the first time ever that I’m not only happy with my progress, I actually am further than I expected. I don’t know exactly when the Season started on the EU realms on Friday, due to RL I could only start playing at 22:30 – so of course Level 70 was out in the first night. I think I got to Level 20ish, then managed to get to 68.5 on Saturday night before having to quit early because I felt sick and was too tired to play. Doozing off mid rift, not fun. But I felt a lot better after 11h of sleep and quickly went for 70 before lunch. Since then we’ve been duoing as usual and after 18h 45 of /played (with some afk) I just finished Slayer (for the 2nd time ever, I think) and I’m pretty happy. OK, it helped that the Invoker’s Set Dungeon is ridiculously easy compared to some of the other ones.