Four months since the last post and I didn’t really play many games.
I was persuaded to get the Diablo 3 Necro Pack (is there even an official name? Rise of the Necromancer it seems?) and now I’m Level 70, Chapters I-III finished and 3/12 at Chapter IV. 4h played so far and it’s relatively fun. What wasn’t fun was emptying my S10 char’s stuff into the non-seasonal bank. Took an hour, as usual. We’ll see how far this will go, but at least it’s a fun game after 4 months of only Fallout Shelter and a few hours of EVE. 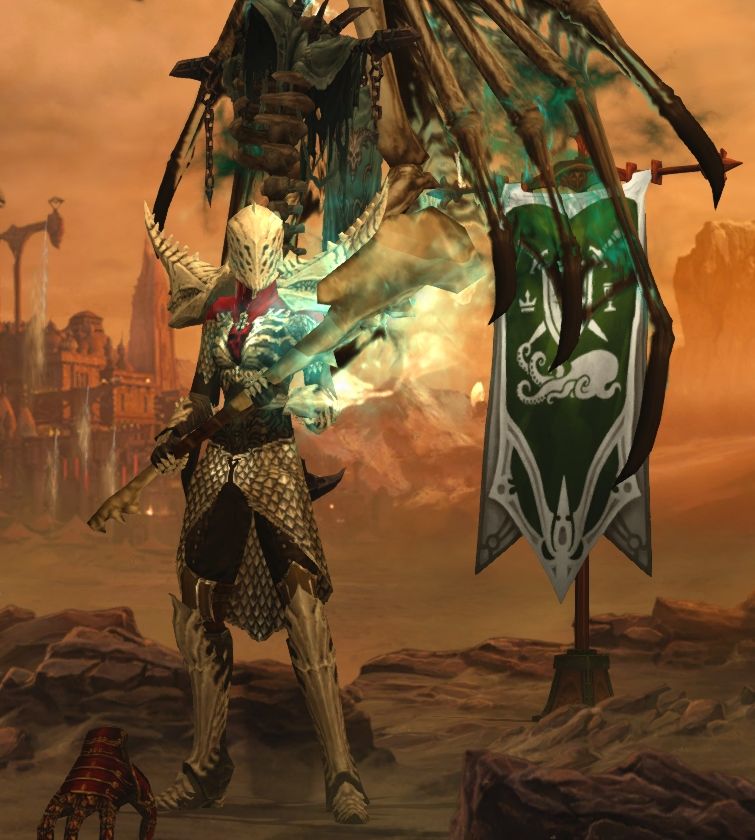