So I played a little more WoW after my few days away from home and dinged 120 on Friday, yay. 18h is a bit slow (mostly rested) but apparently I took all the time to smell the roses on the way and didn’t hurry at all. Also I cleared 2 zones completely with side quests instead of moving on quickly.

Thanks to my awesome guild who dragged me through a few Timewalking dungeons (and a Mythic0) and told me what to do to get gear, just last evening I was already sitting at iLvl 330 and then after finishing up some stuff I’m now at iLvl 347, finished Timewalking, my first Warfront and the Islands weekly. Right now I’m continuing the War Campaign, gated a bit by 7th Legion rep.
All in all it’s super fun and a nice diversion from SWTOR (where I still log in most days) and the questing flow is really awesome. Also the early gearing path is nearly a little too quick, with World Quests and dungeons and various one time things instantly providing such good gear – but I won’t complain. I put the Rogue a bit on the backburner for now, as I wanted to get one char “done” and experience some early endgame at 120 first. 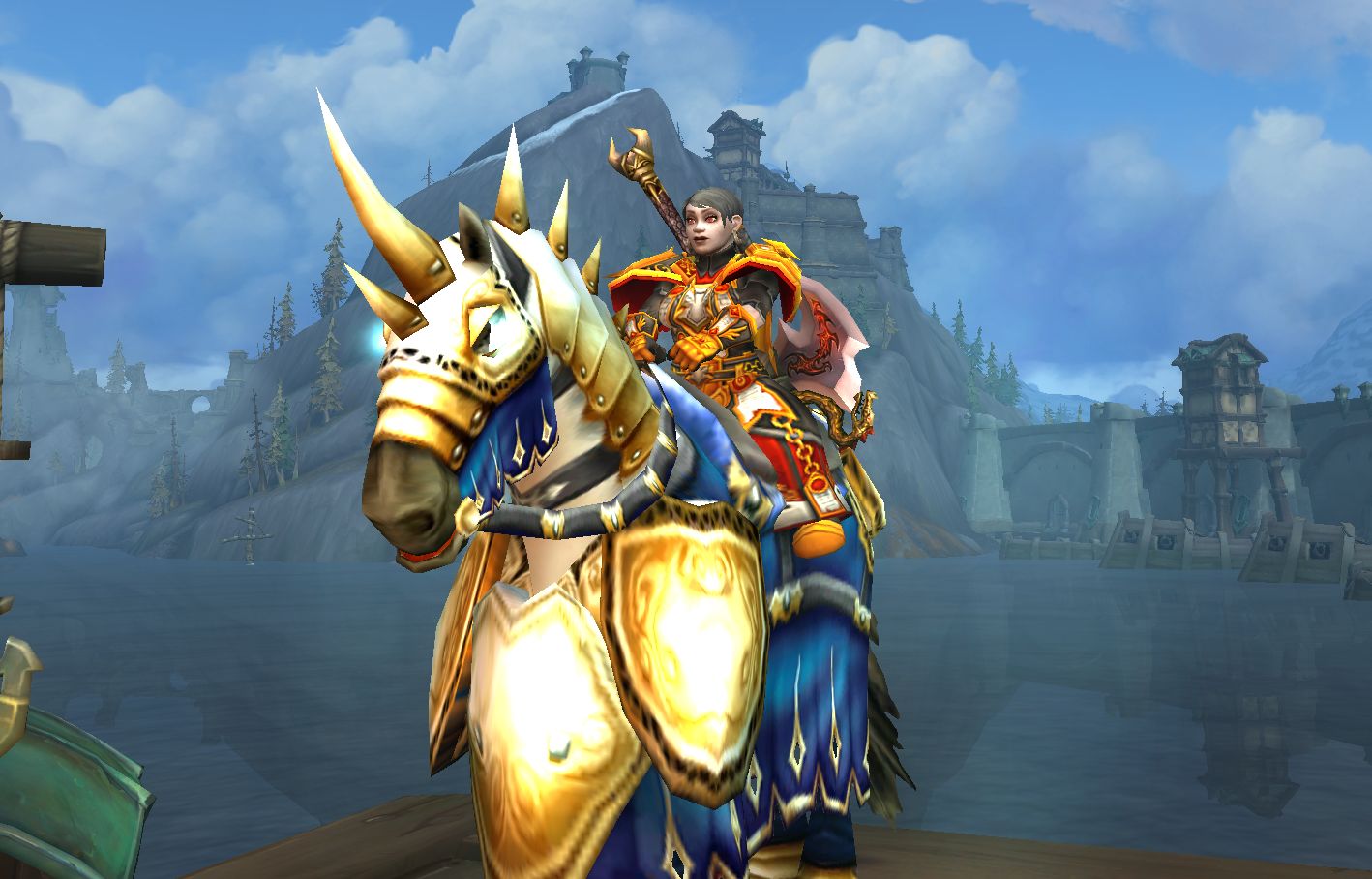